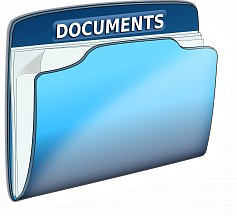 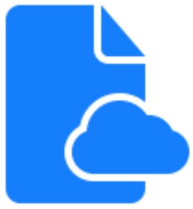 When working on a large project, many tasks can be set. If you need to find any file attached to the task, this may be not easy — it’s not always possible to instantly remember which task this file is attached to? It is most convenient to store files attached to tasks on the group’s disk, this will facilitate and speed up the search.

To save files manually? Too long. There is a simpler solution — install the module «Moving files to a task group» and files will be saved on the group’s disk automatically.

After the module is installed, no additional settings are required.

In the case of downloading a document to a task or task comment, the attached file is saved on the group’s disk (in the root directory), and not in the “Downloaded documents” folder.

2. If files are added from the user's personal disk, they will be copied to the group disk (will be saved on the user’s disk).

3. If the file is added from the disk of the same group to which the task is attached, it will be copied to the root directory of the group disk.

1. Download the solution on the Marketplace, specify the path to install.

2. In the administrative part of Bitrix, click Install Updates. In the next window, under the license agreement, tick two boxes and click Apply.

4. After installation, the module doesn’t require any additional settings.